Welcome to Round Rock

Round Rock, TX is a thriving city just north of Austin, TX. It is one of the fastest growing cities in Texas and has become an economic hub hosting employers such as Dell, Sears, Teleserv, Emerson ect. Round Rock has been ranked one of the safest cities in the United States since 2007 making it a very desirable place to live.

Round Rock boasts the Round Rock Premium Outlets which houses a wide variety of major retail stores such as Nike, Disney, GAP, Express, ect. There are also many other retail hubs throughout the city including La Frontera Village.

Round Rock has variety of neighborhoods nestled within its borders. Neighborhoods vary in uniqueness from well established neighborhoods to new residential areas. This city houses something for everyone. Outdoor family time is a breeze to plan in this city because it hosts over 37 different parks, the largest of which is Old Settlers Park. There are also plenty of exclusive parks such as the Dog Depot Park, the Play for All Abilities Park and the Shayla Dame Skate Park.

Browse the available properties in the area below. 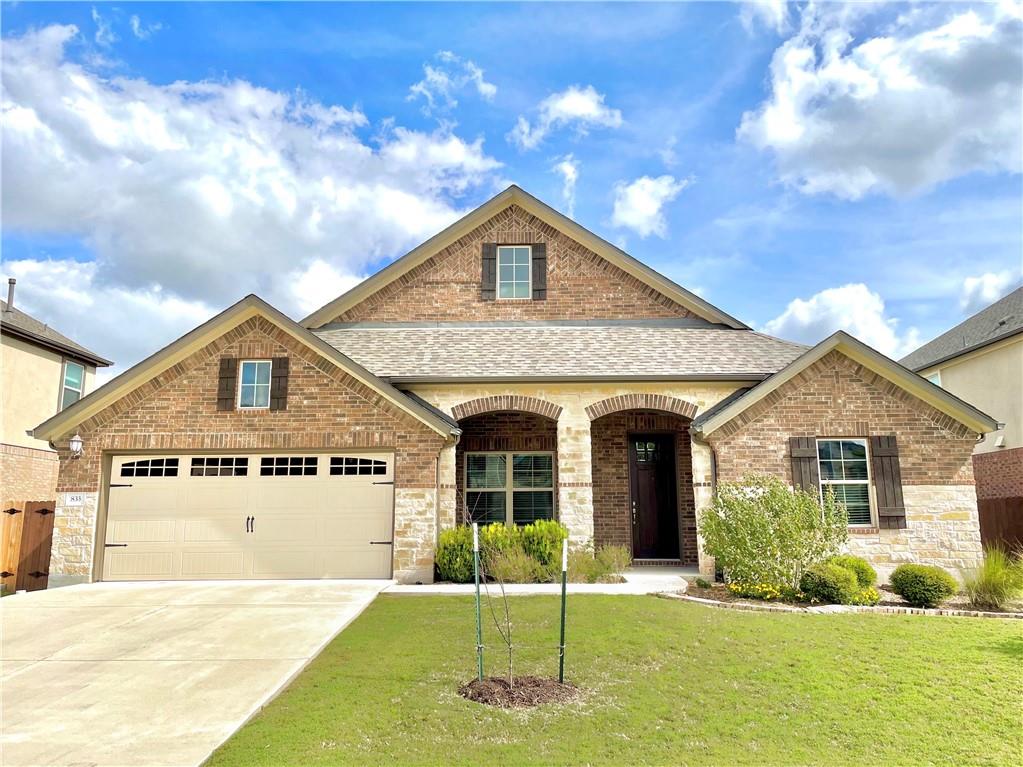 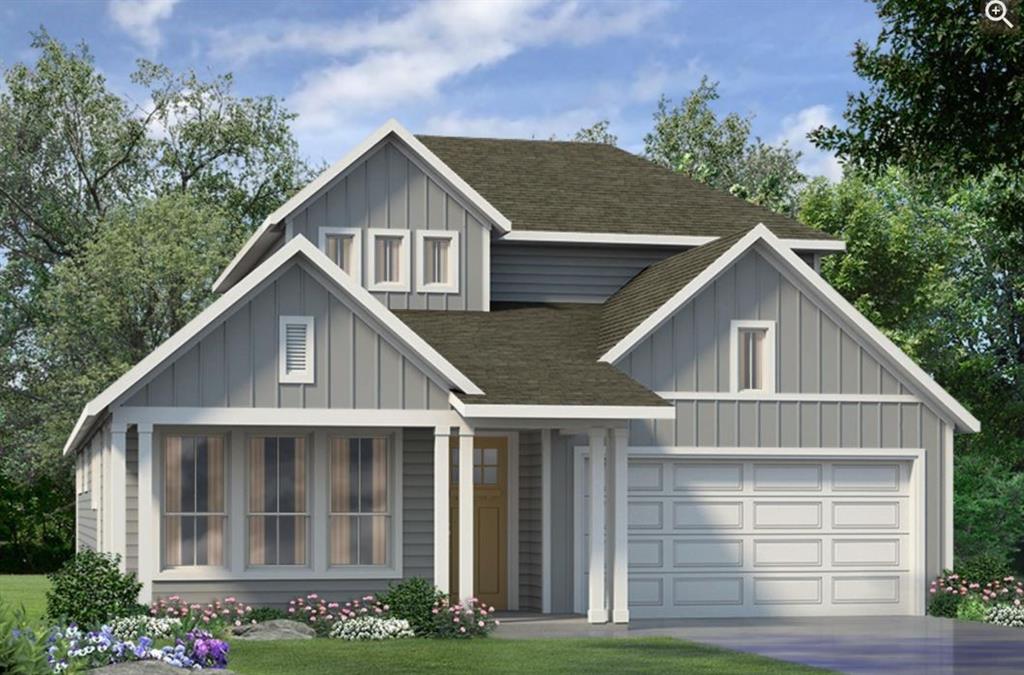 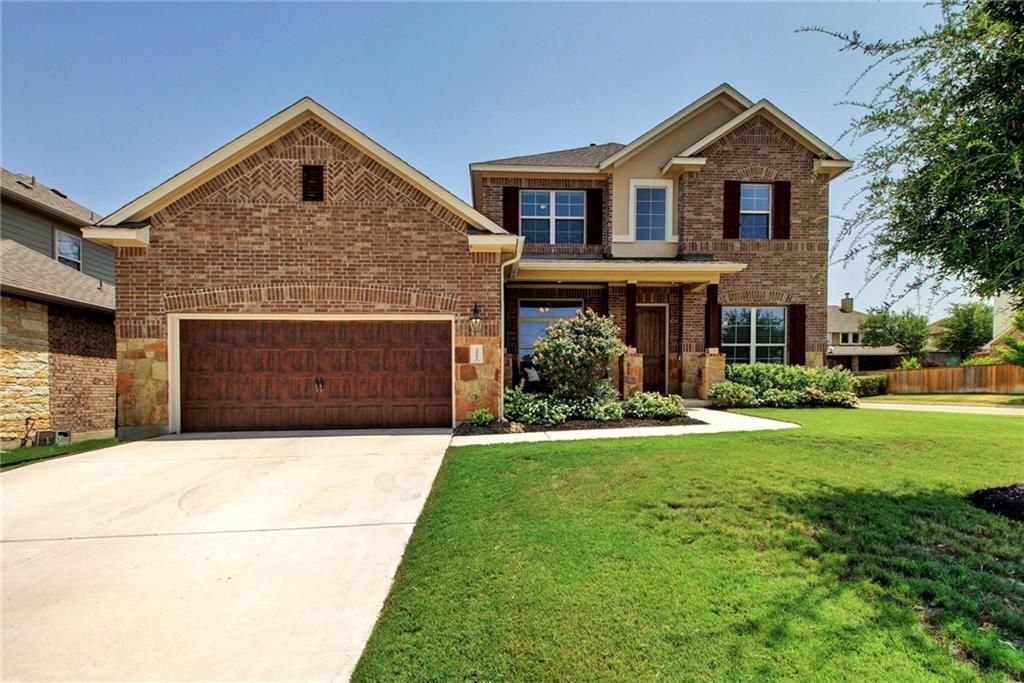 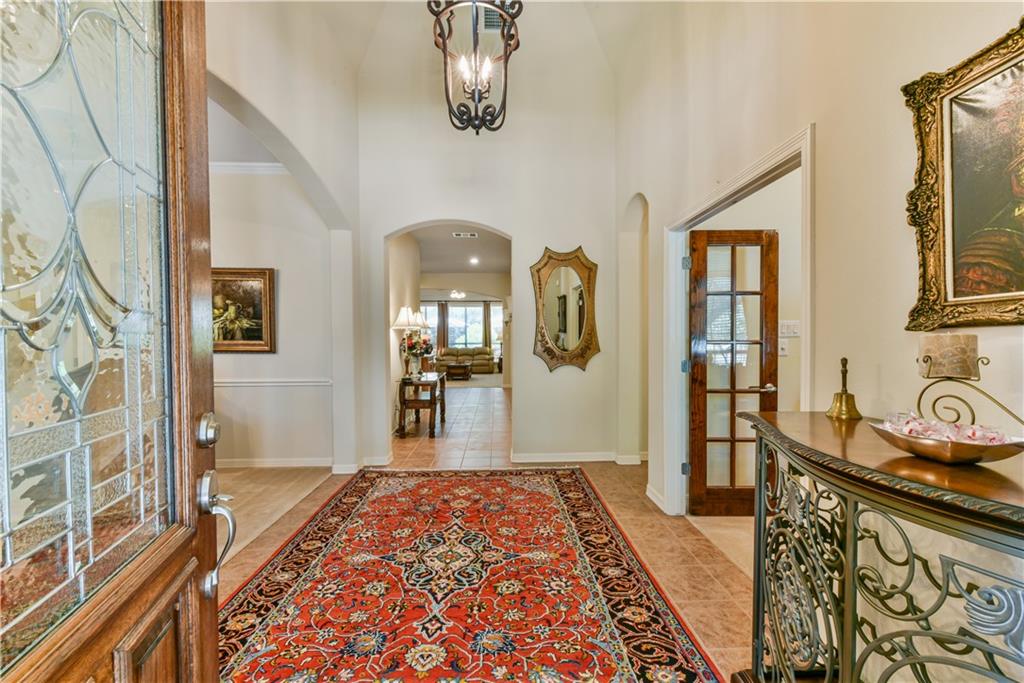 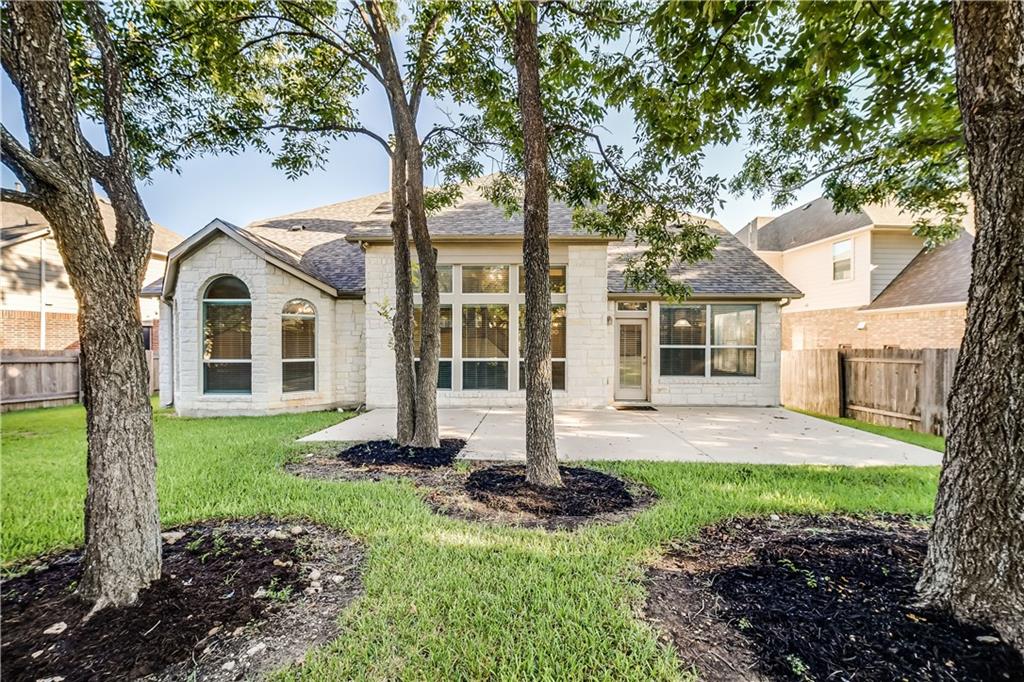 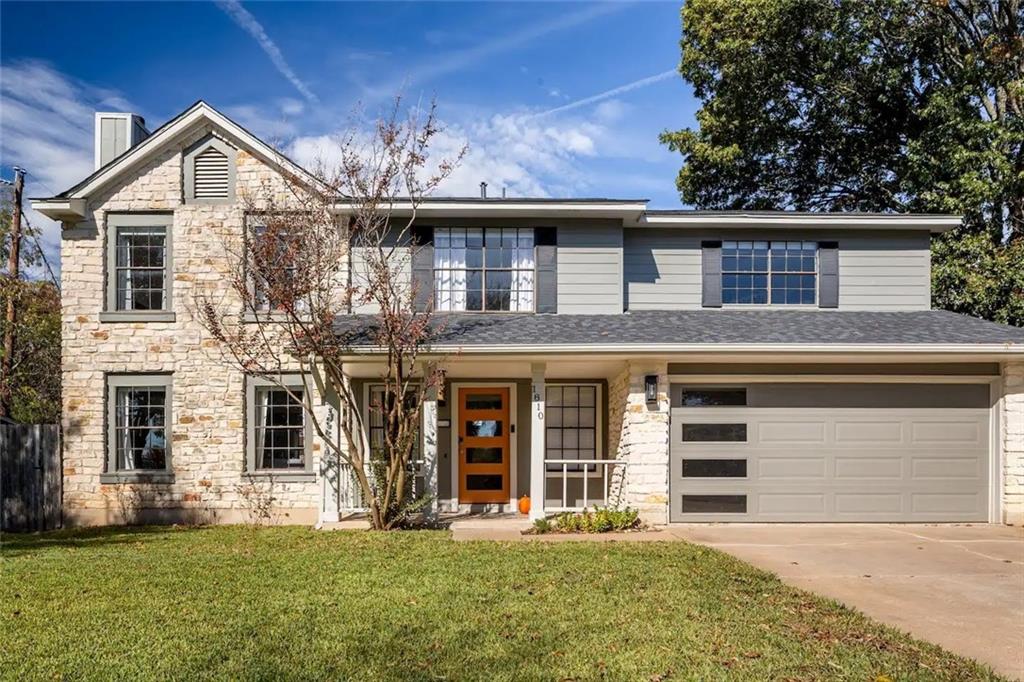 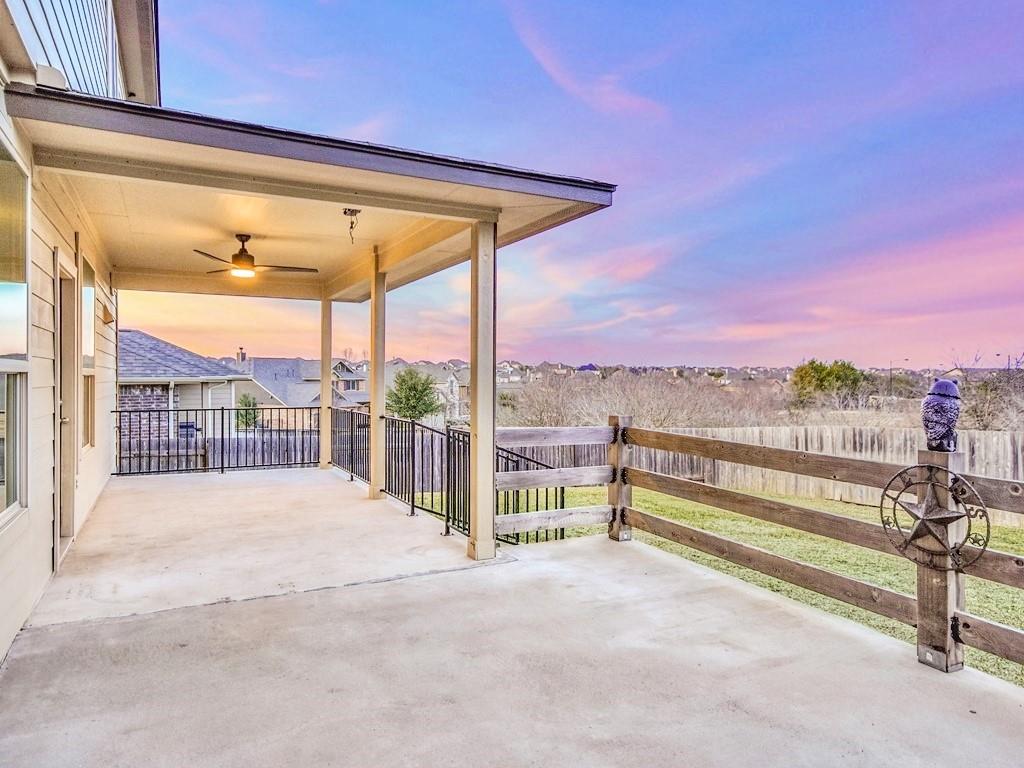 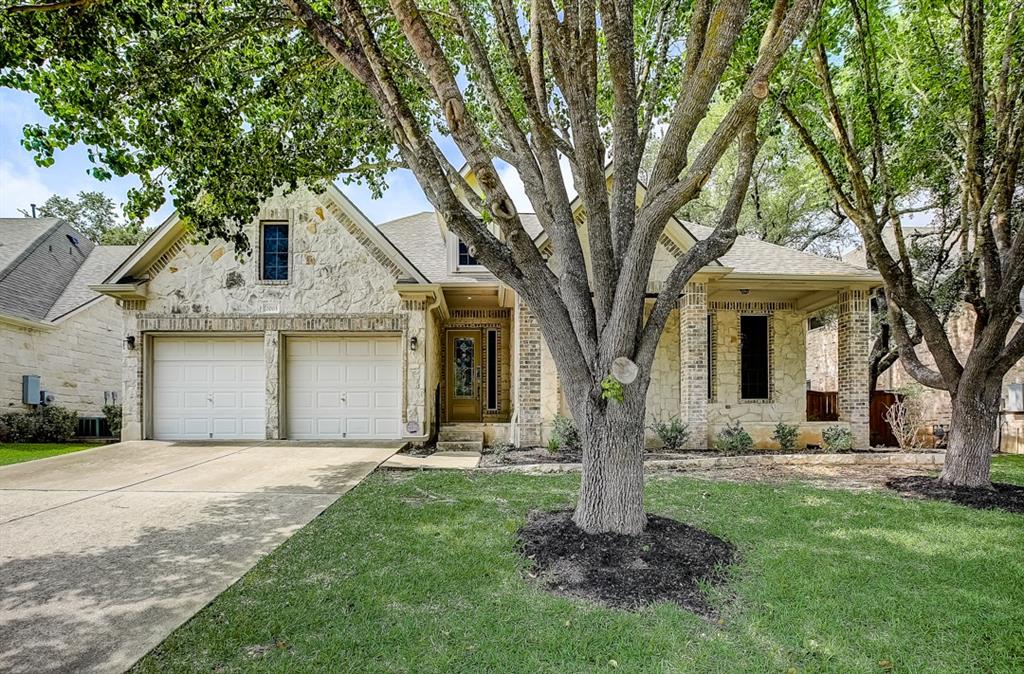 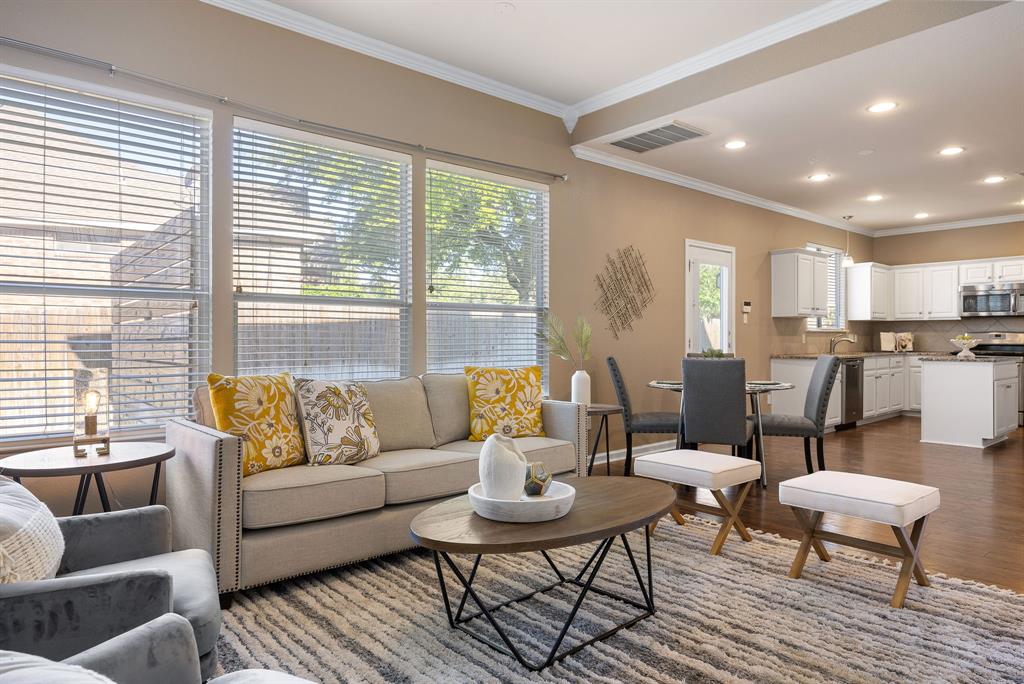 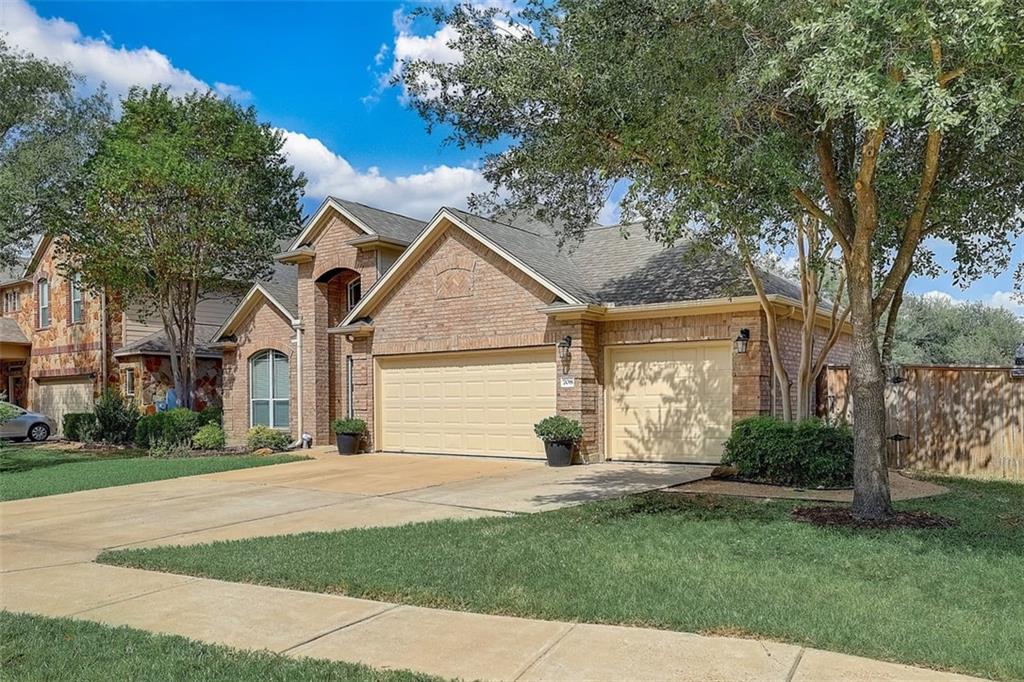 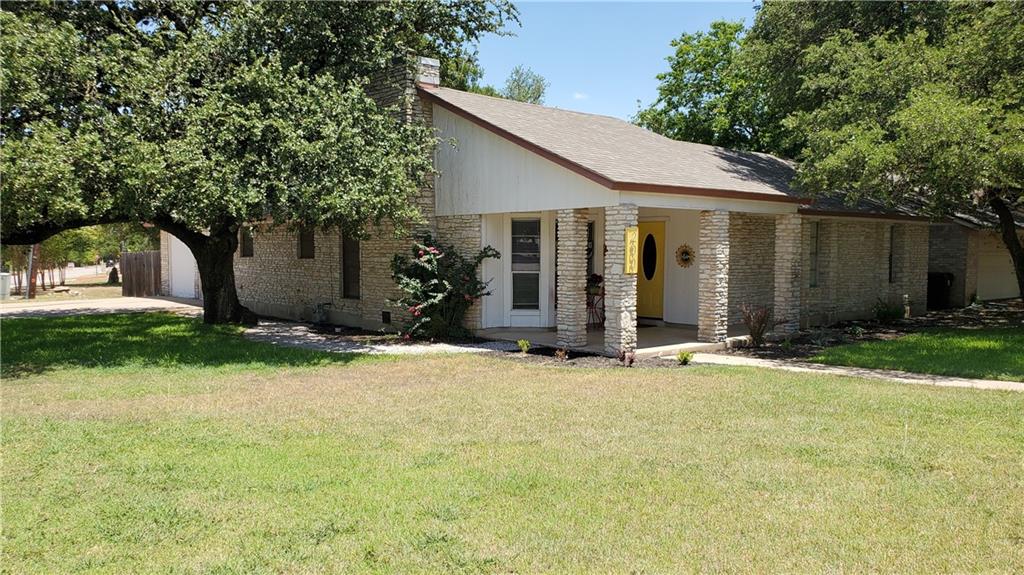 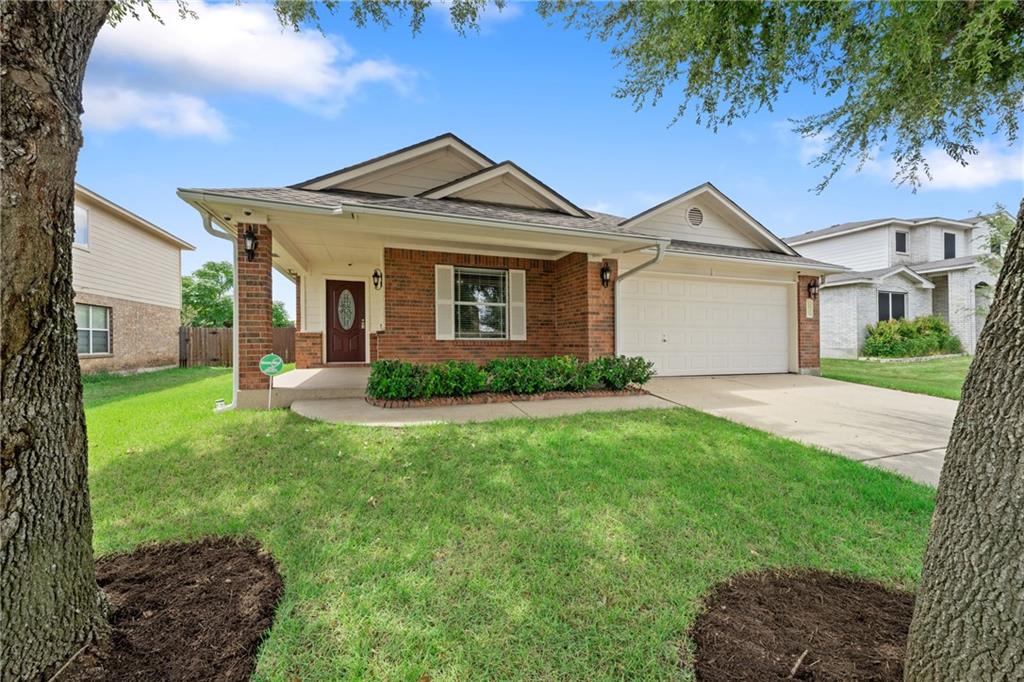 As a full-time Realtor, Brandon strives to make the experience hassle and stress-free, by educating and diligently guiding his clients every single step of the way. His focus is on exceeding clients’ expectations by staying in touch, and being an avid communicator. He listens to the needs of each client and serves as a true supporter to buyers, sellers, and investors in and around the Austin area.